Life Becomes Noises has been hailed as a career defining show for Hughes, taking comedy on to a new level altogether.

From the moment the lights come up, it becomes apparent that this is going to be no ordinary comedy show. ‘Knowing exactly when to puncture any incipient melancholy or earnestness with an expertly crafted gag’ (The Daily Telegraph), Sean makes his triumphant return to the stage redefining his craft with a narrative that makes audience laugh or cry at the blink of an eye.

Sean has been dealing with his father’s death in a way that only Sean can. Here is a comedy performance from Sean like you’ve never seen before. This hilarious yet poignant tale is a beautiful insight into the lighter side of dying and getting older, going to places that comedy rarely goes, highlighting how ridiculous life is and how quickly it can be taken away. 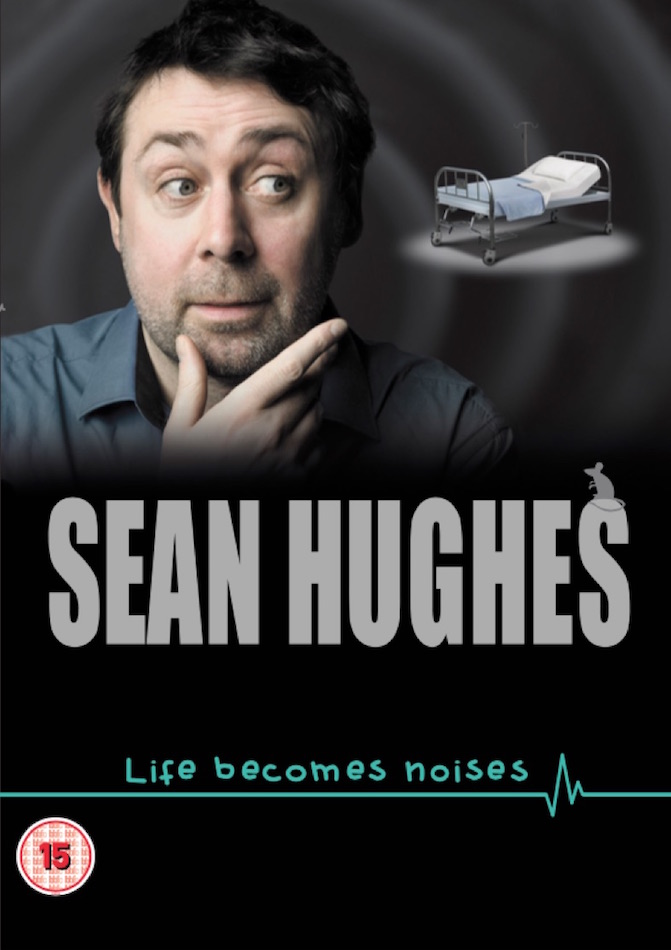